It was announced in September of last year, 2012, by Dr. Joan Clos the United Nations Under-Secretary General and the Executive Director of UN-Habitat that Medellin will be hosting the 2014 World Urban Forum. Dr. Clos said that after a bidding process with other other cities, Medellin was chosen to host the Seventh World Urban Forum in 2014.  The World Urban Forum brings delegates from around the world together to discuss key urban factors that affect the world today.

“From pain to hope then to life”, Medellin Mayor, Mr. Anibal Gaviria Correa says this is the simple message he wants to pass on to the delegates visiting Medellin for the Seventh Session of the World Urban Forum in 2014.

‘He says that the image of Medellin as a brutal city where violence was the rule rather than the exception has long been rectified. “We want to showcase that we have truly changed our city for the better and we hope those attending the Forum will be able to see this.”, Mr. Gaviria said during an interview at the close of the Sixth Session of World Urban Forum in Naples, Italy.’

Hosting: is a transitive verb meaning to act as a host.  A host is a person or local that recieves guests.
Bidding: is a noun. It’s an event where bids are made.  A bid is a proposal or an offer.
Pass on: is a phrasal verb.  In this case it is similar to convey – to make an idea understood.
Rather: is an adverb synonymous in this case to instead.
Showcase: is used as a verb in this case and it means to exhibit or display.
Interview: is used as a noun in this case and it is the event where one person is asking questions to another, like in journalism. 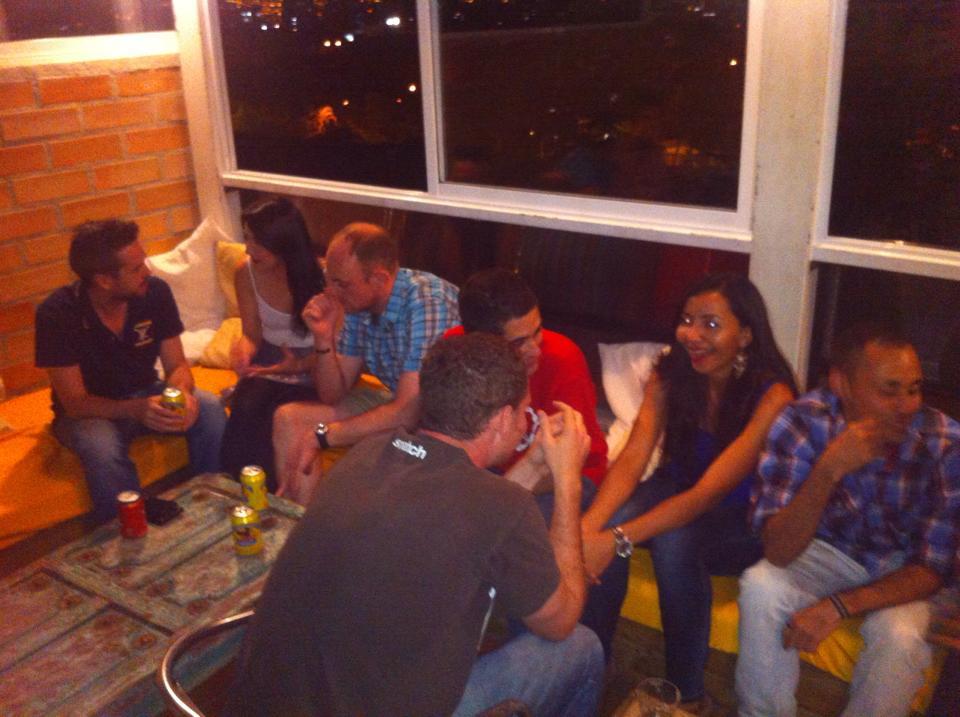