A group of almost 40 graduates from the University of EAFIT in Medellin will compete in the World Solar Challenge in Australia this October. The group has equipped this Medellin Solar Powered Car with 1,600 solar panels. The goal is to achieve 100 km per hour using the same amount of energy that it takes to power a toaster. The competition will last five days and total 3,000 kilometers in distance. The solar powered race car was made possible by the team at EAFIT and EPM’s support.

Graduates: this word is a noun and it refers to people who who have received an academic degree or diploma.
Equipped: is used as an adjective here and it means to be provided with the necessary equipment.
Solar panels: is a noun and it is a group of connected solar cells used to absorb solar energy. 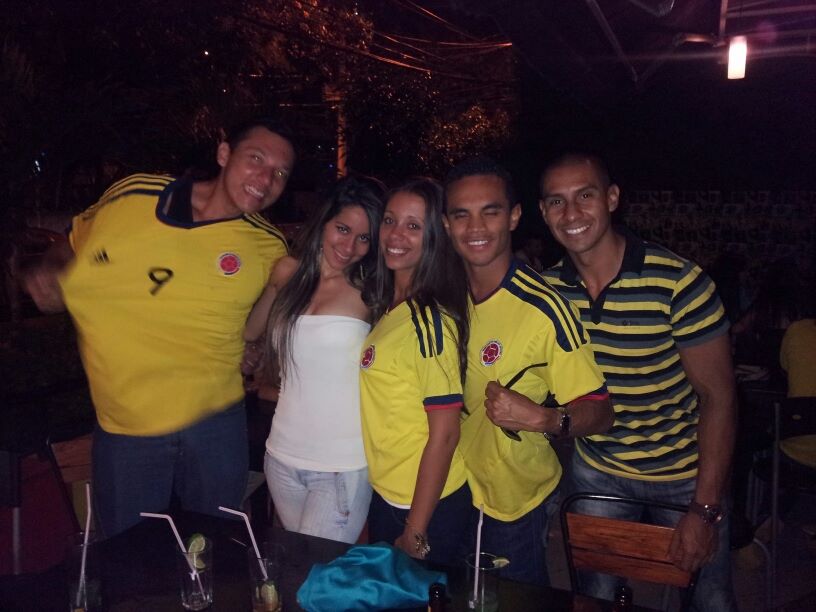