Manuel Atanasio Girardot Díaz was a Colombian revolutionary war hero.  He was born to a French businessman and miner in San Jeronimo, Antioquia on May 2, 1791.  He died on September 30, 1813 at the young age of 22.  Though his life was cut short he did more than most of us could do in many lifetimes.

On October 30, 1810 he graduated with a law degree in Bogota.  At this time he was lieutenant in the army under Captain Antonio Baraya.

He fought under Antonio Baraya’s leadership, leading troops to the Colombian revolutions first victory over Spanish troops in Popayán in The Battle of Bajo Palacé on March 28, 1811.

In one of his greatest feats, Girardot led 70 men to victory over 700 Spanish troops.  The Spanish suffered around 200 casualties.  This instilled fear in the Spanish, which ultimately lost and Colombia established their independence.

After defeating the Spanish army in what is now Colombia Girardot joined the great liberator, Simon Bolivar, in Venezuela’s fight for independence in what is knows as la Campaña Admirable de Bolivar (Bolivar’s Admirable Campaign).

He fought alongside Bolivar in various battles coming out victorious; consequently earning Bolivar’s respect and trust.

On September 30, 1813 Bolivar sent Girardot together with Venezuelan army troops to the outskirts of the Venezuelan city of Naguanagua.

The liberation troops fought the Spanish Royal army and managed to make them retreat.

Our hero, Atanasio Girardot, climbed a hill to erect a Colombian flag to proclaim victory.  As he reached the top and was about to post the flag a bullet caught him.  He died with the Colombian flag draped over him.

What inspired me to write about Girardot?

Colombian independence day is right around the corner, July 20th got me thinking about how little I know about Colombia’s revolutionary history.

In my research I found that I actually live on Girardot street!  I didn’t know who he was, so I started reading about him.  Most information is in Spanish, so it took me a while to understand some of the more dificult vocabulary, regardless I was enthralled with his life.

I hope that you continue to study Colombia’s history, I know I will. 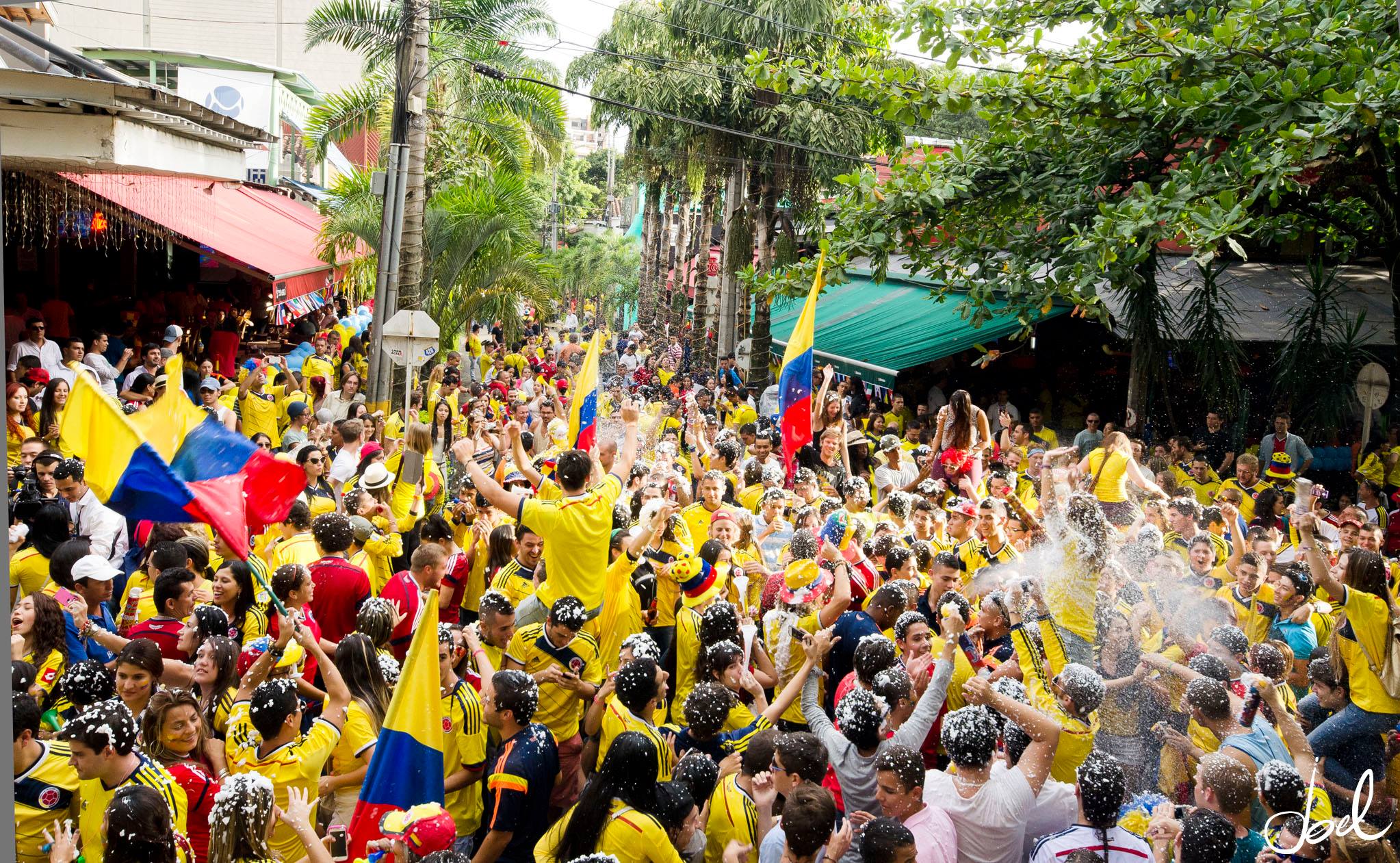