1. The Location – Located in Downtown Medellin it is hidden on a narrow side street near Parque del Periodista (Journalist Park).  This isn’t a terribly dangerous location, but you definitely don’t want to venture off to far from the park or the bar itself.  Eslabon Prendido’s Address – Calle 53 No 42 – 55, Medellín, Antioquia (Google Maps: http://goo.gl/maps/uITxI) 2. The Atmosphere – Typically the band doesn’t start until after 10:00 pm, but once it gets started you can hear it from a couple of blocks away.  The place is  not so big, and it gets crowded, especially on Tuesday nights.  There is usually a small cover charge to get in and the drinks are reasonably priced.  Most locals go for drinks at Parque del Periodista first, then proceed to the bar once the music starts.  Once inside the place is dark and humid; the small space, the large amount of people, and the lack of ventilation make it humid.  Despite the humidity and the cramped space it’s rare to hear anyone complain.  The atmosphere is electric, people dance wherever they can, with whomever they can.

3.  The Music – The music is salsa and arguably the best live salsa in Medellin.  Typically you won’t see less than five musicians in the stage area.  I’ve seen more than ten musicians playing all at once before.  Most of the musicians are what you would loosely call “street musicians”.  Meaning that they don’t get paid highly, some don’t get paid at all, some play in steady bands, others just jam, and some are minor celebrities in the Medellin salsa scene.  The songs are usually all salsa standards like the one in the video below (Fruko y sus Tesos – El Preso).

What? The best live salsa in Medellin.

When? Tuesday and Thursday nights at about 10:00 pm.

Why? Because you won’t regret it. 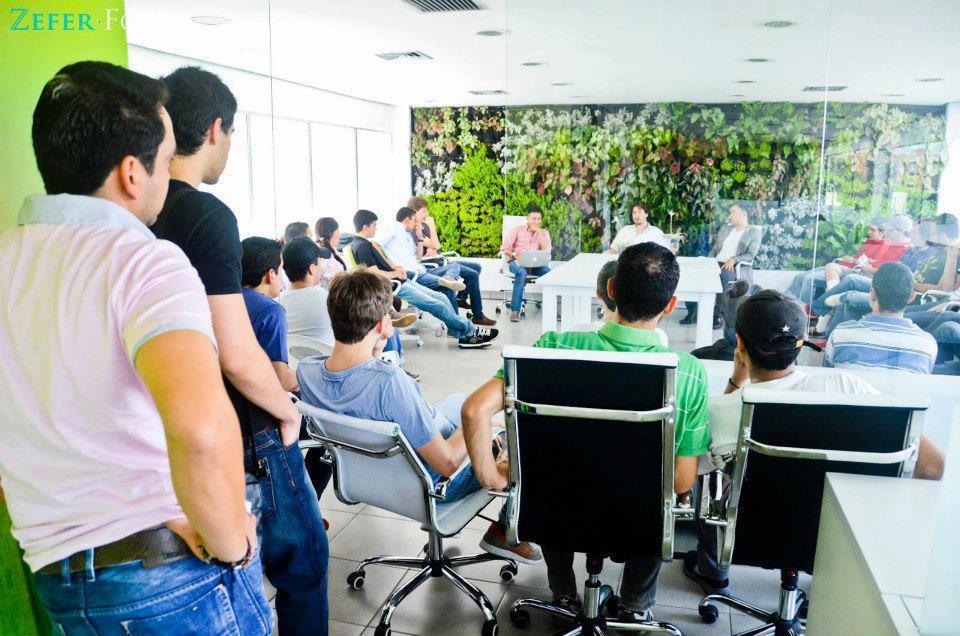