I got to Colombia (after a 29-year absence) ten years ago. I remember being very excited my first July, back in 2010, because I was ready for a big party on Colombian independence day, July 20th. I was used to the huge Colombian Festival in Los Angeles and imagined that celebrations here would be even better. I was very disappointed, to say the least.

When I was a kid (in SoCal) I’d finish doing my homework then my dad had me do homework he had assigned me, which involved Colombian history. Most kids would have died from a double dose of homework, but I actually liked it and had fun reporting back to him what I had read when he got home from work at night.

Colombian independence history is long and…for many, boring. So instead of boring you with details, I’ll summarize. 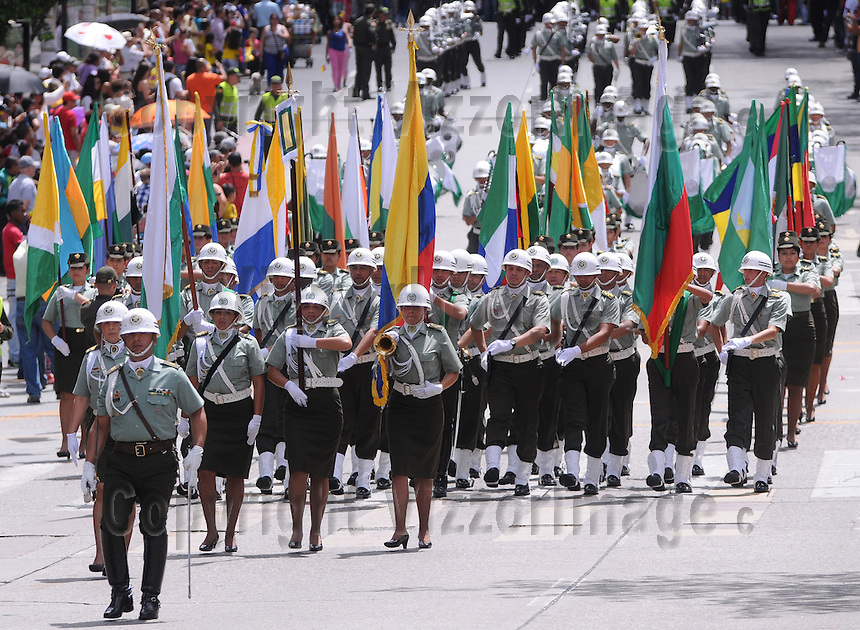